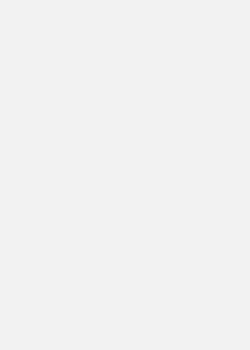 It must be known, the original Shen Qingqiu ended up being carved alive by his disciple, Luo Binghe, into a human stick, a human stick!

“It’s not that I don’t want to cling to the male lead’s thighs, but who made him so f*cking black. The type who seeks thousand-fold retribution!”

Why have all the female lead’s scenes been forcibly given to him.

Why, as a scum villain, does he need to constantly sacrifice himself, blocking knife and gun for the protagonist!

Shen Qingqiu: “…I think I can still save him, one more time.”

A gong who starts as a loyal dog of a small white flower, and ends up as a blackened, mental case of a maiden X a refined scum villain of a tsukkomi-holic shou

This is actually a dogblood story about a master-disciple pair never doing honest work, fighting monsters, and engaging in romance.

Eight hundred years ago, Xie Lian was the Crown Prince of the Xian Le kingdom. He was beloved by his citizens and was considered the darling of the world. He ascended to the Heavens at a young age; however, due ...

“Can’t I properly read stallion novels anymore!” Shen Yuan transmigrated into someone who’d tormented the young male lead almost to death, the scum villain Shen Qingqiu. It must be known, the original Shen Qingqiu ended up being carved ...

The Founder of Diabolism

As the grandmaster who founded demonic cultivation, Wei WuXian roamed the world in his wanton ways, hated by millions for the chaos he created. In the end, he was backstabbed by his dearest shidi and killed by powerful clans that ...